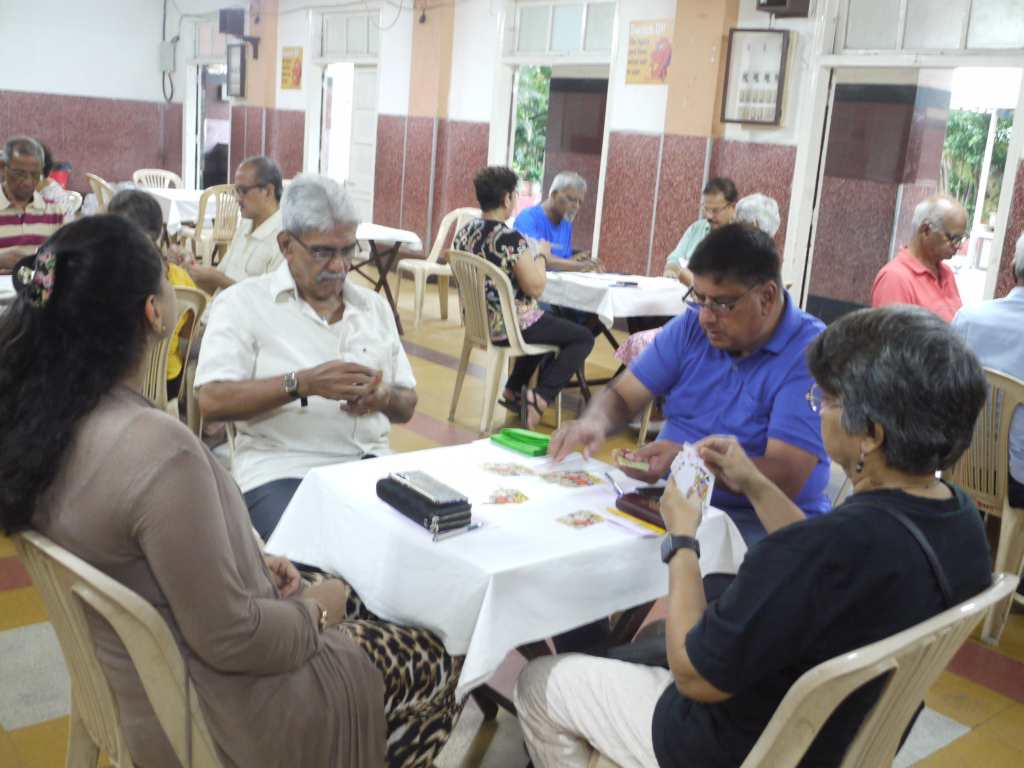 Mr. Stanislaus Baptista, thanked the participants and guests for making this a happy memorable function, besides the Trustees & Management of St. Isabels High School for the use of their premises. The next Whist Drive has been planned for Tuesday, 7th May 2019 at 6.00 pm. The participants thanked the Committee members for bringing them together at these functions in the spirit of friendship and camaraderie before bidding “Good Night” and were looking forward to more such sessions. 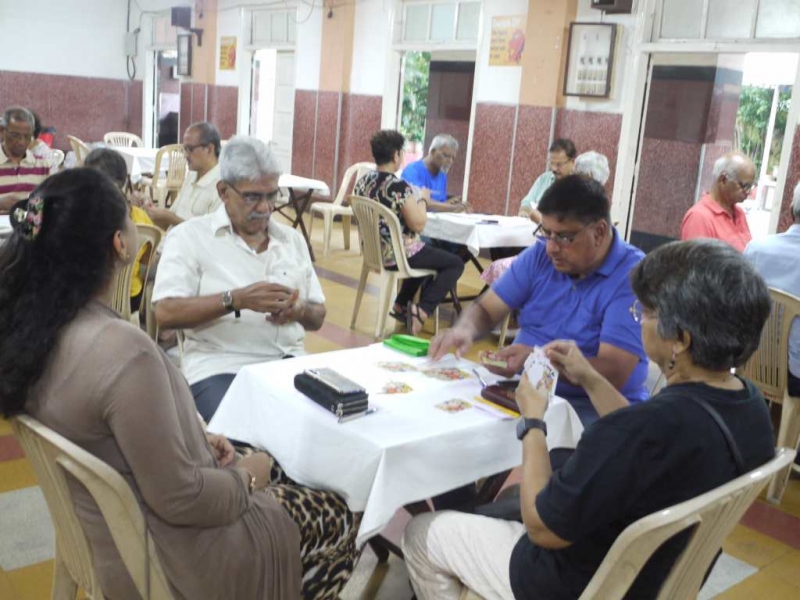 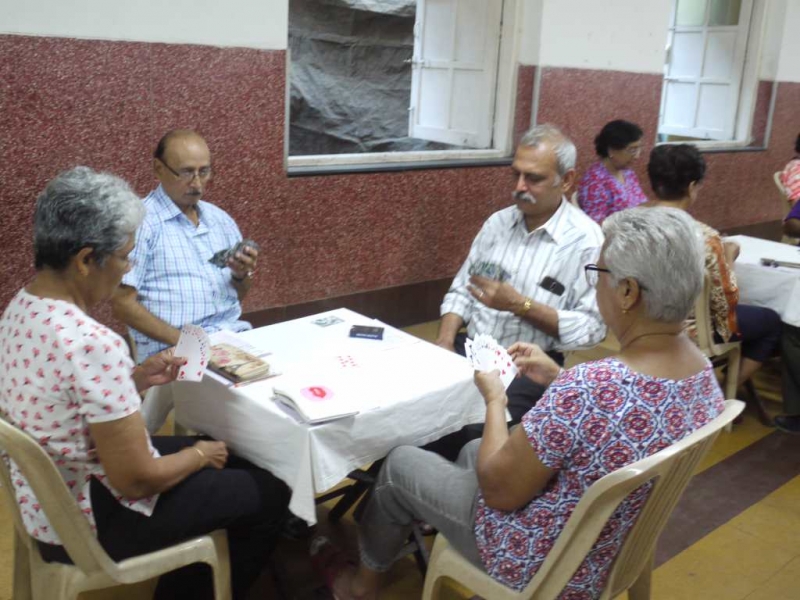 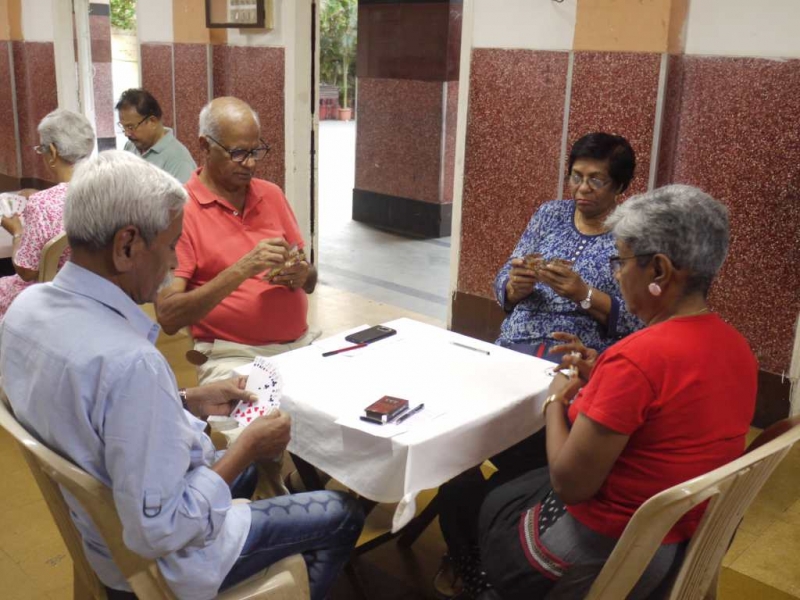 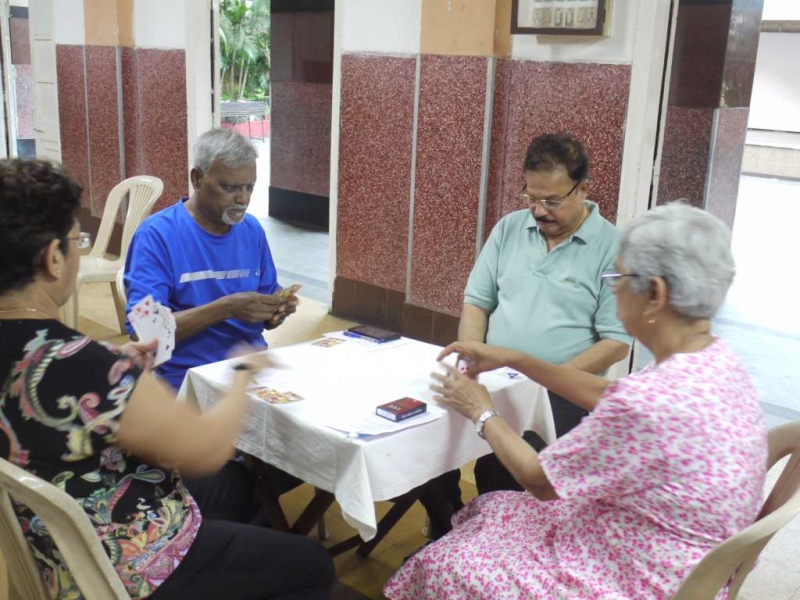 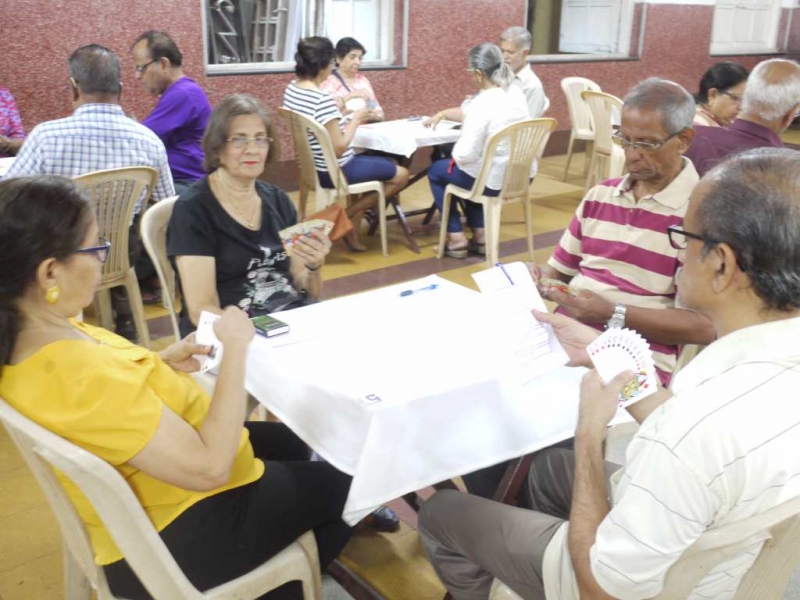 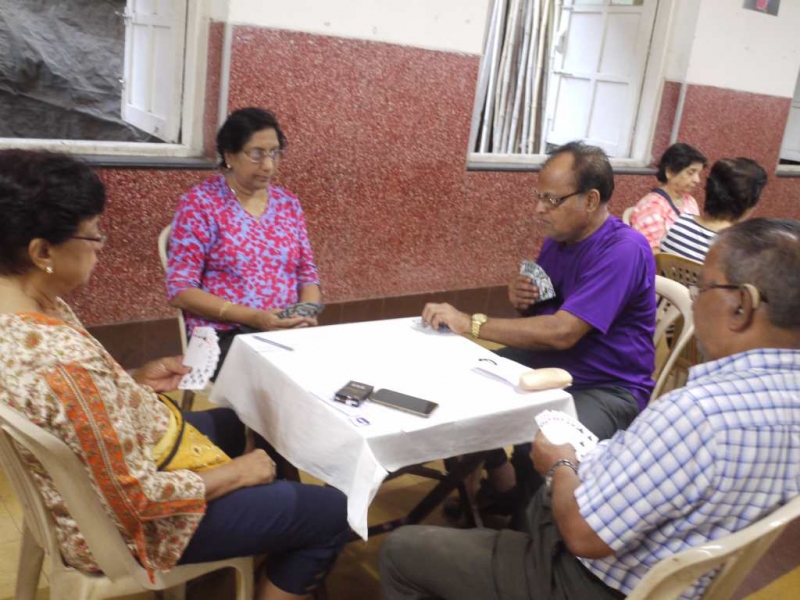 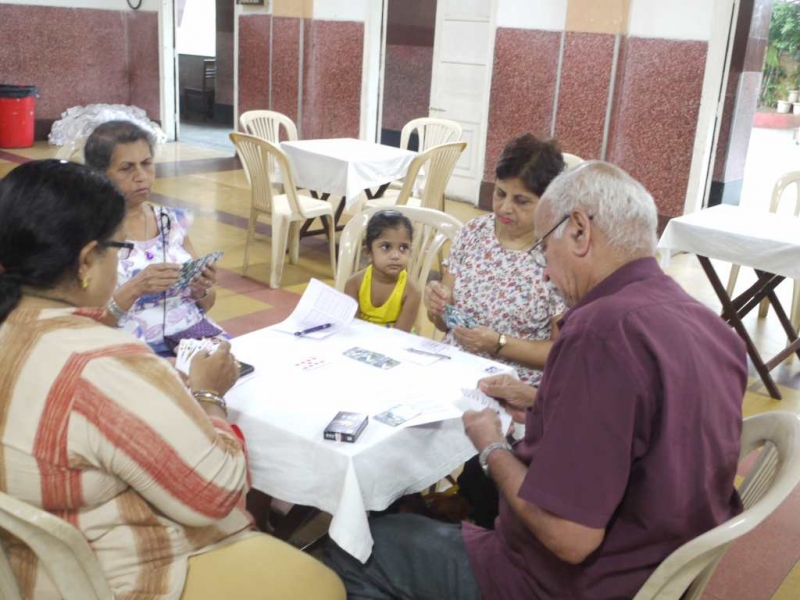 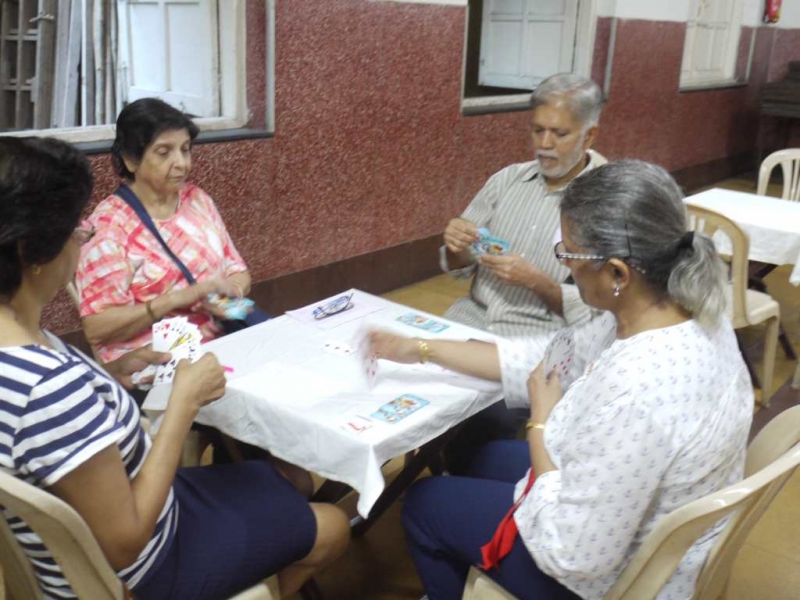 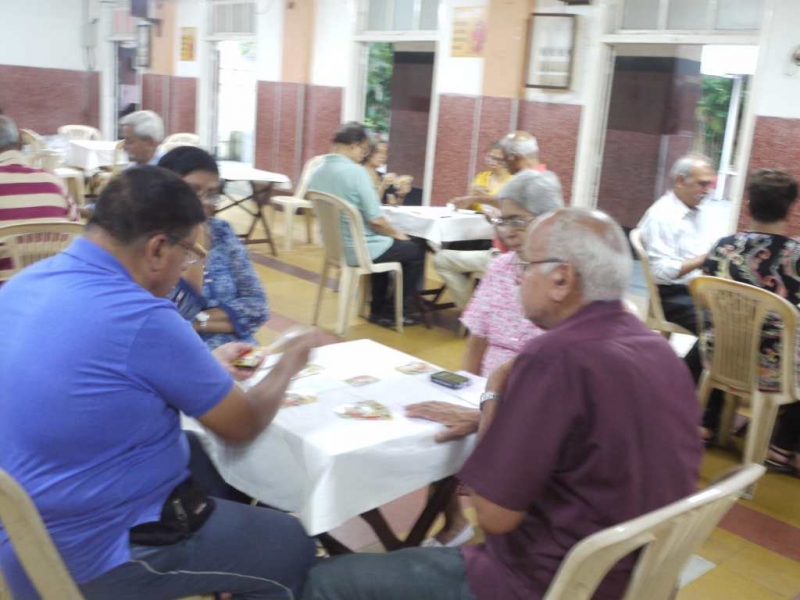 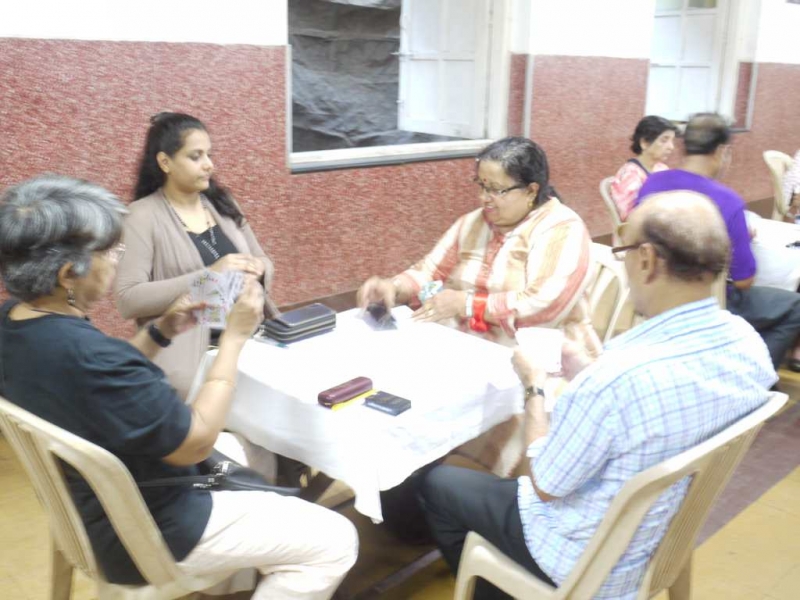 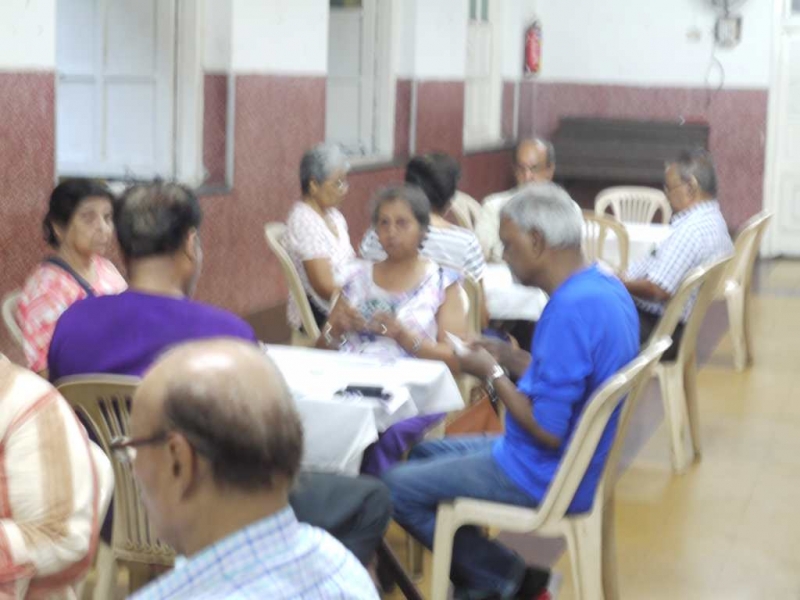 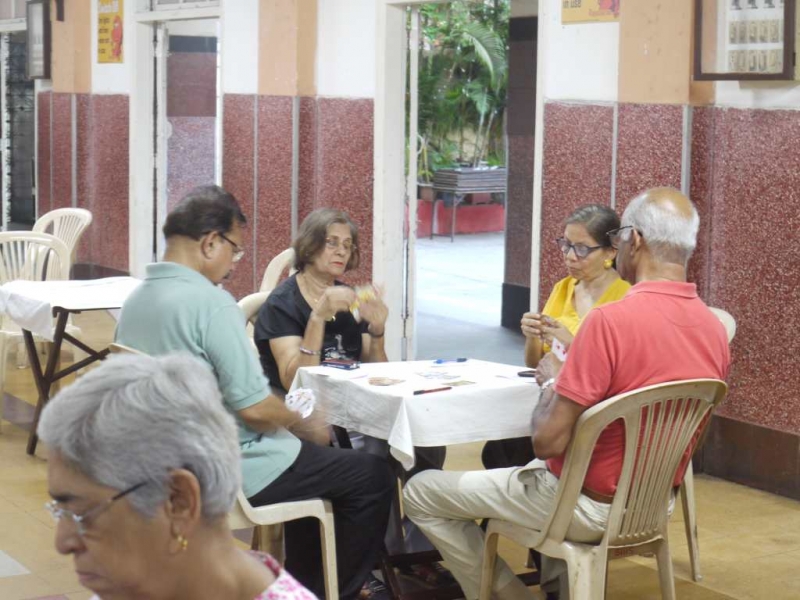 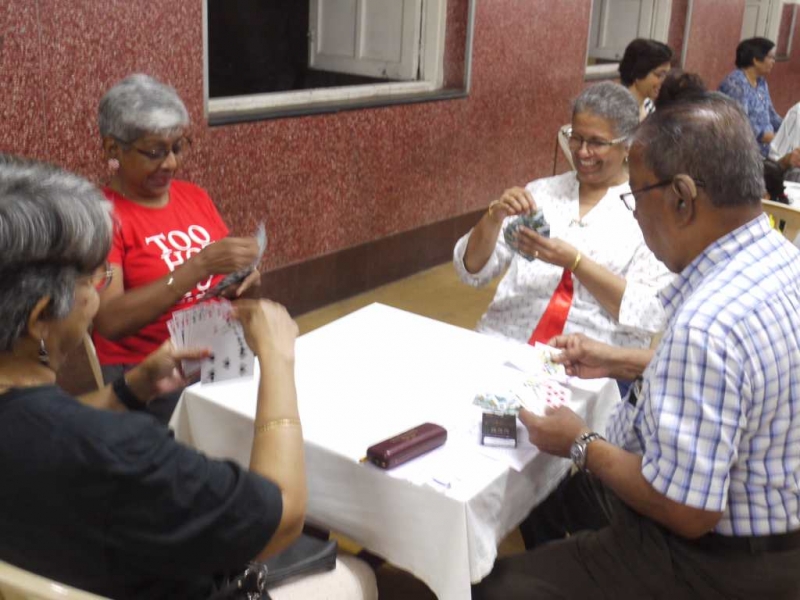 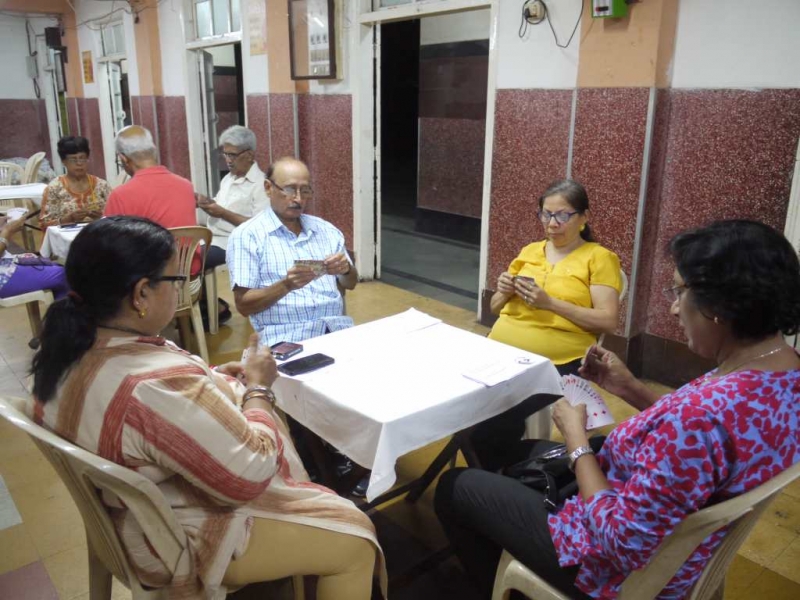 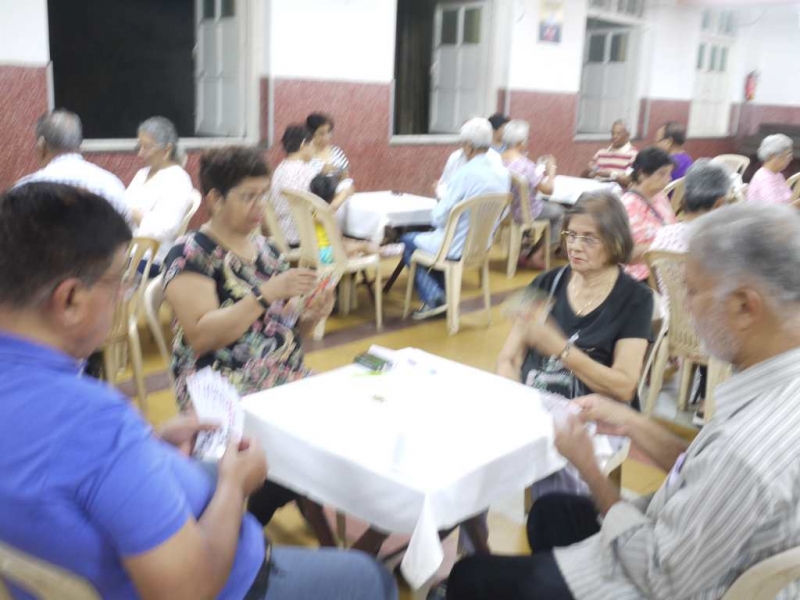 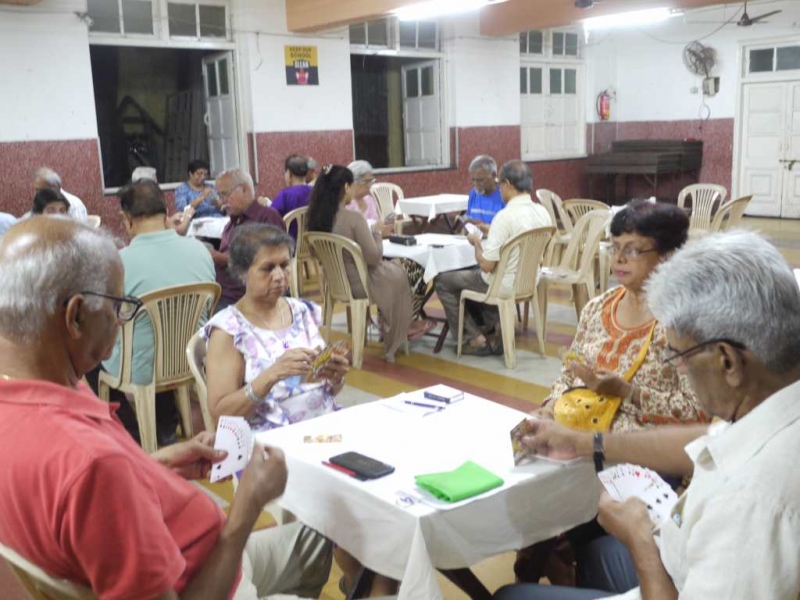 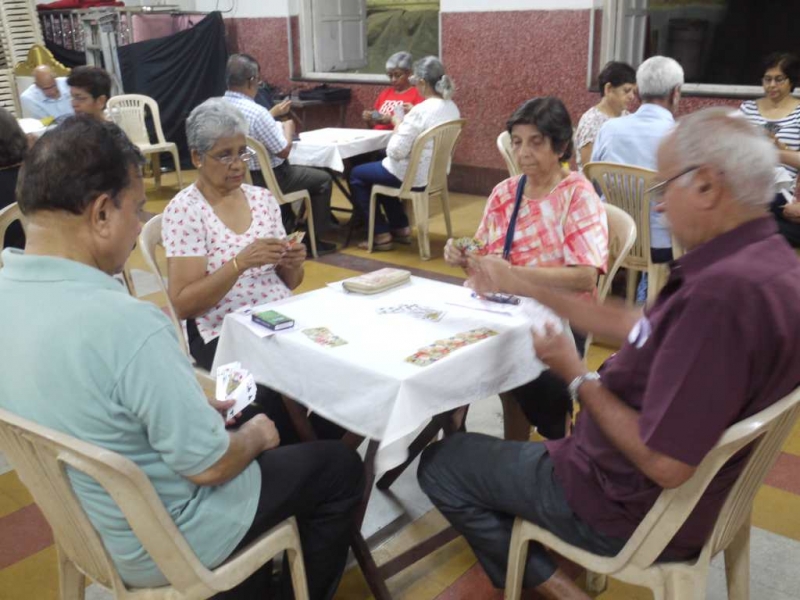 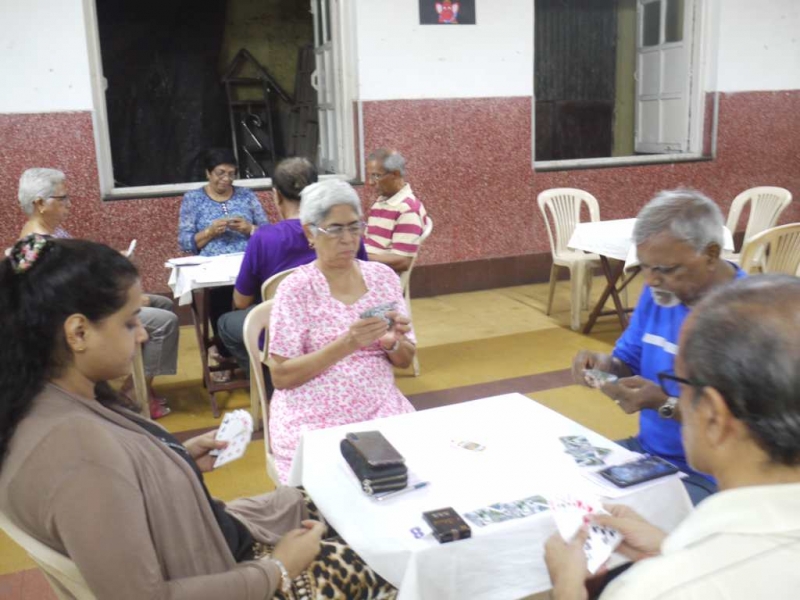 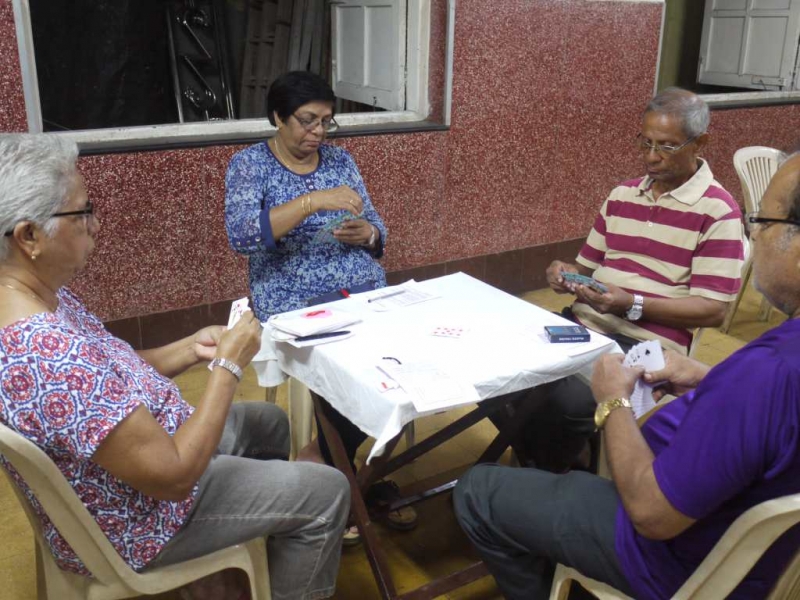 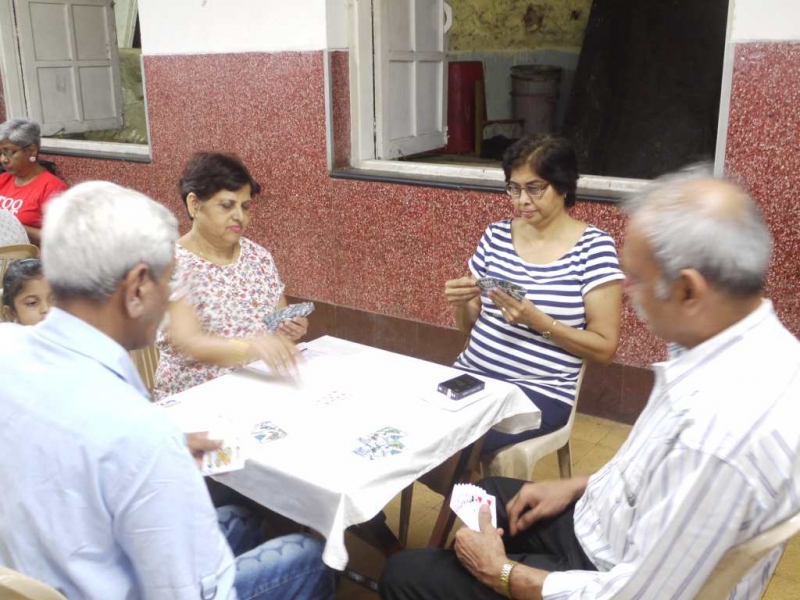 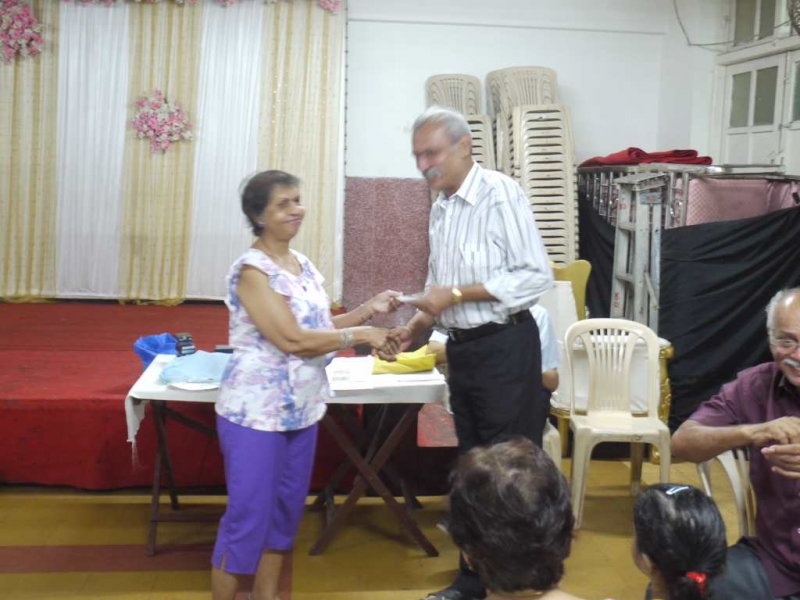 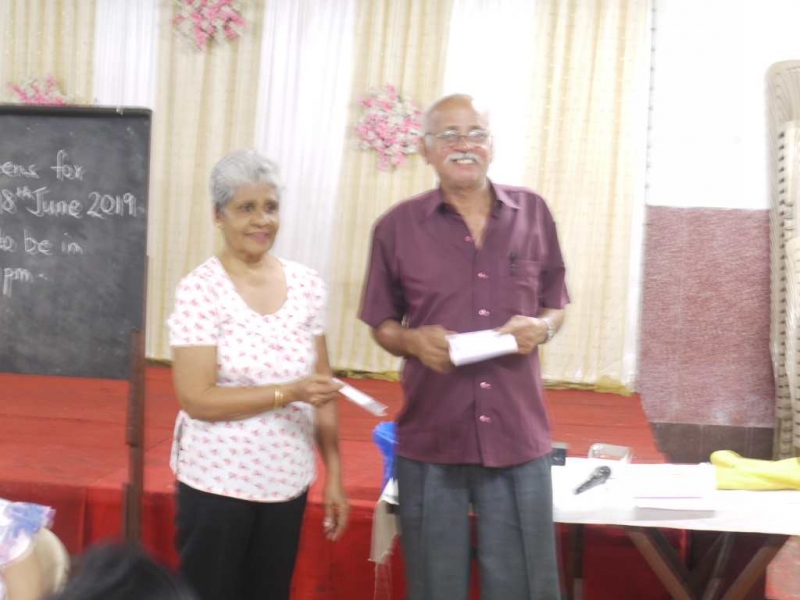 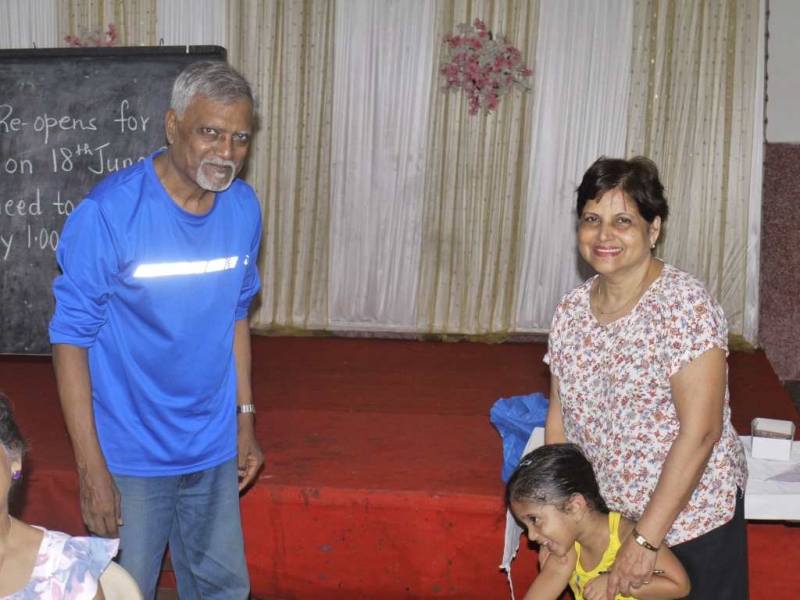 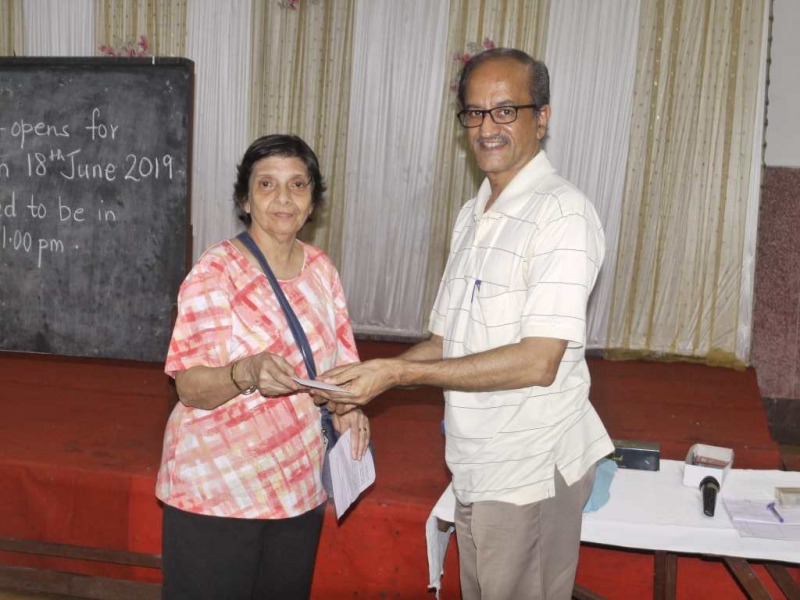