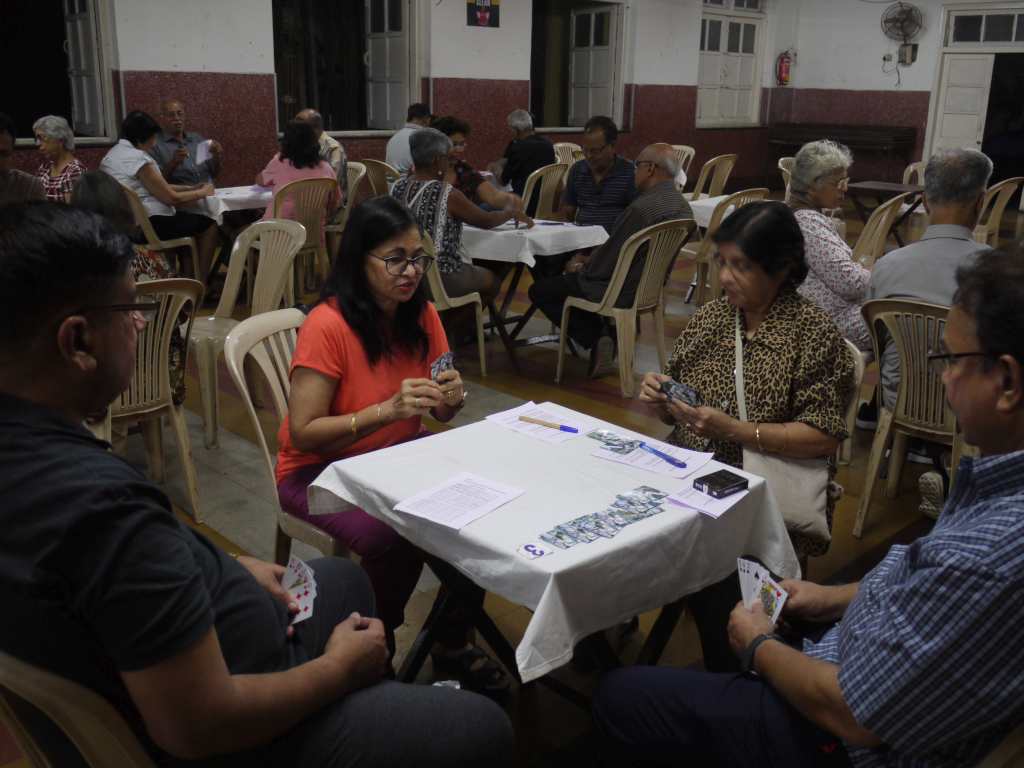 Whist Drives organized by the Matharpacady Residents Welfare Association at St. Isabel’s High School hall have become a regular feature since the past three years.  The Whist Drive on Tuesday evening, 11th December 2018 was under the leadership of Gerard Viegas, Dennis Baptista and Stanislaus Baptista. The  twenty eight happy  participants were eagerly applying their minds and skills at this enjoyable card game in friendship and cheer, in two sessions of six card games each.    Hot tea, Bread Rolls and Biscuits were freely served at the half time break.

Mr. Gerard Viegas, thanked the participants and guests for making this a happy memorable function, besides the Trustees & Management of St. Isabel;s High School for the use of their premises and the piping hot tea served at the break. Dennis Baptista informed those present about the forthcoming Thanksgiving Service being organised by the Association on Saturday, 15th December 2018 at 8.00 pm near the  Matharpacady Holy Cross Oratory. The next Whist Drive would now be held on Tuesday, 15th January 2019 at 6.00 pm. The Welfare Associations purpose is to bring families closer together at these functions, fostering a spirit of friendship and co-operation so as to strengthen and build the Catholic community. 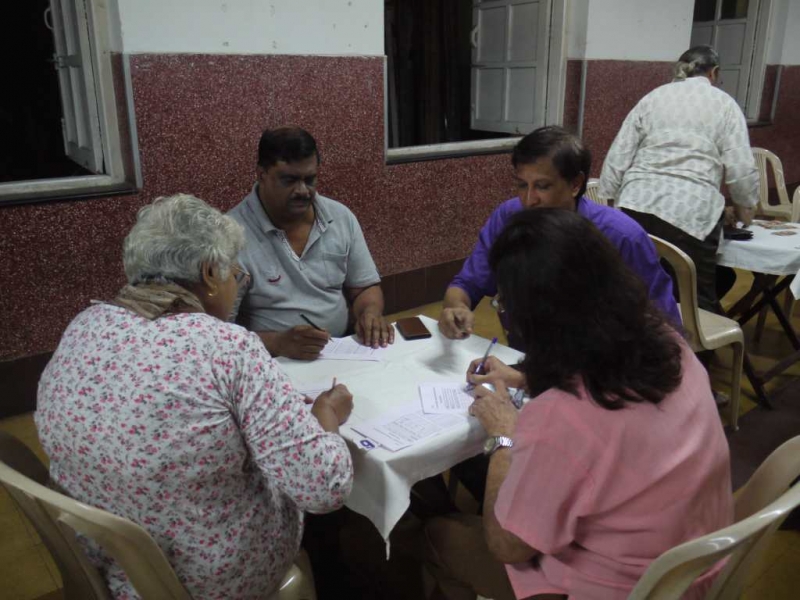 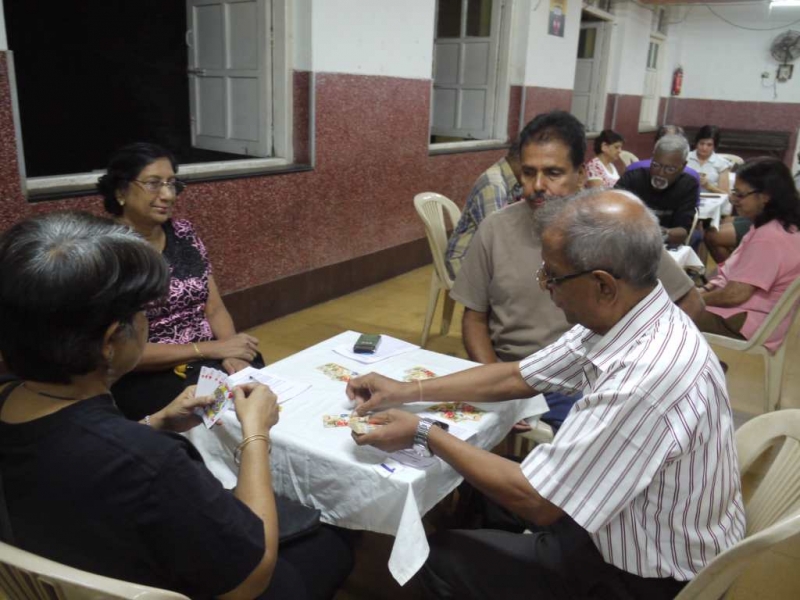 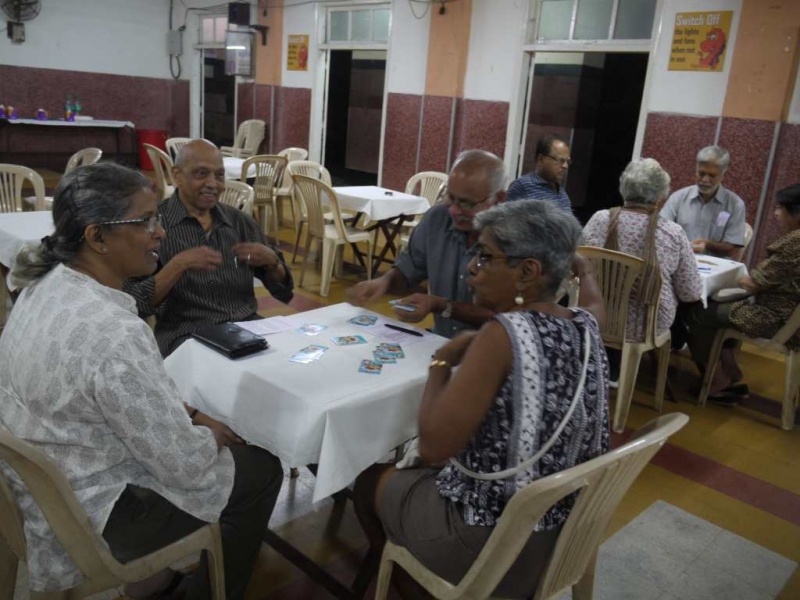 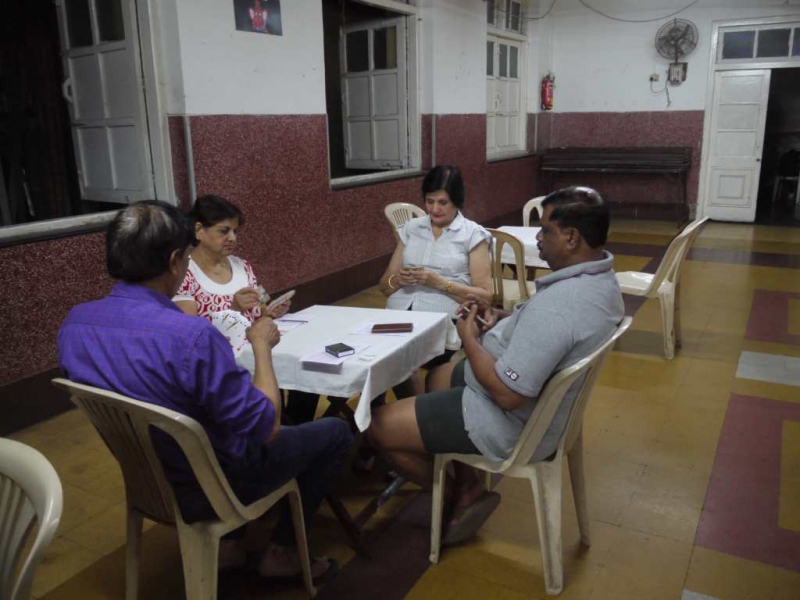 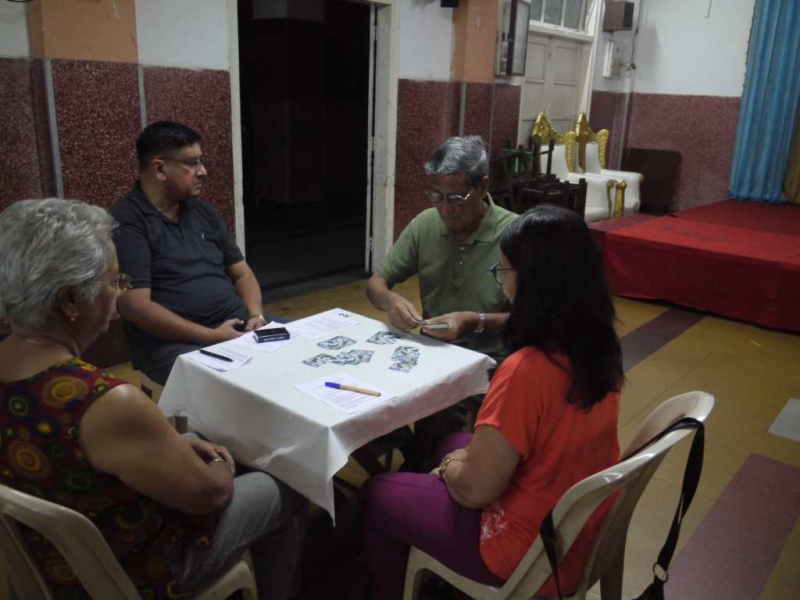 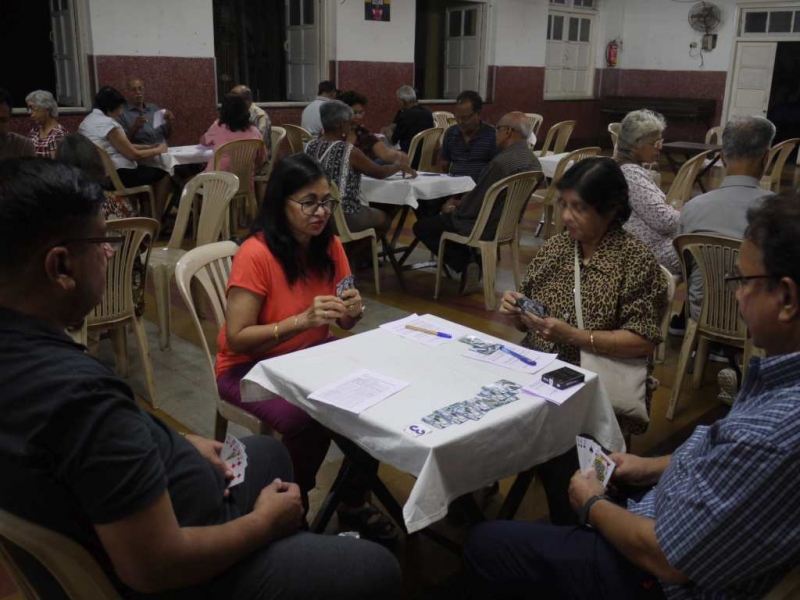 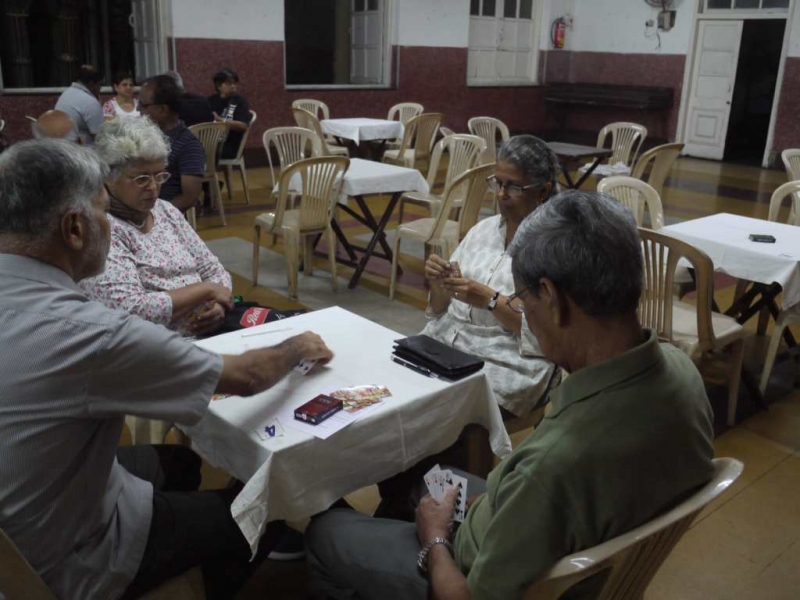 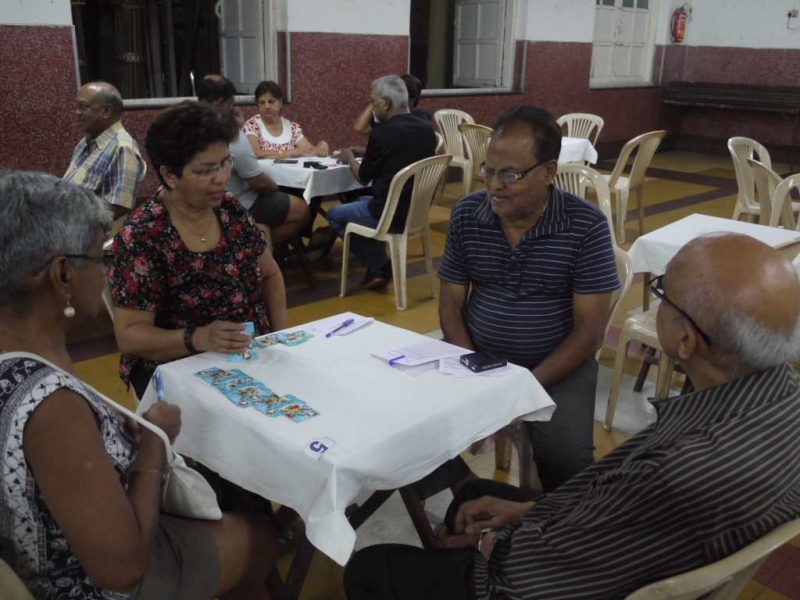 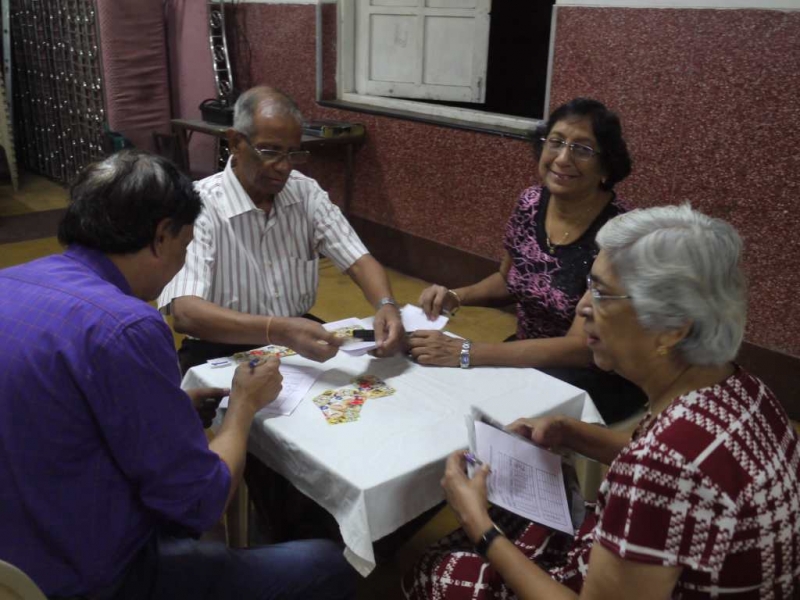 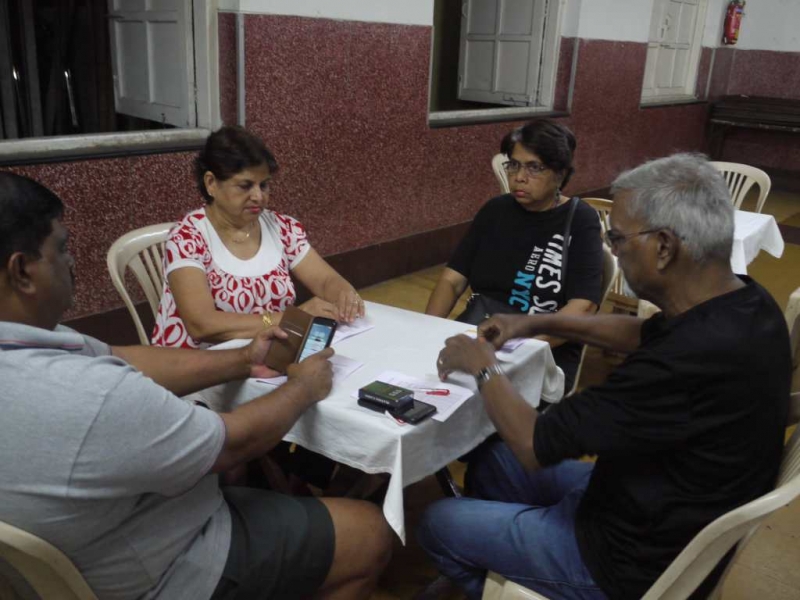 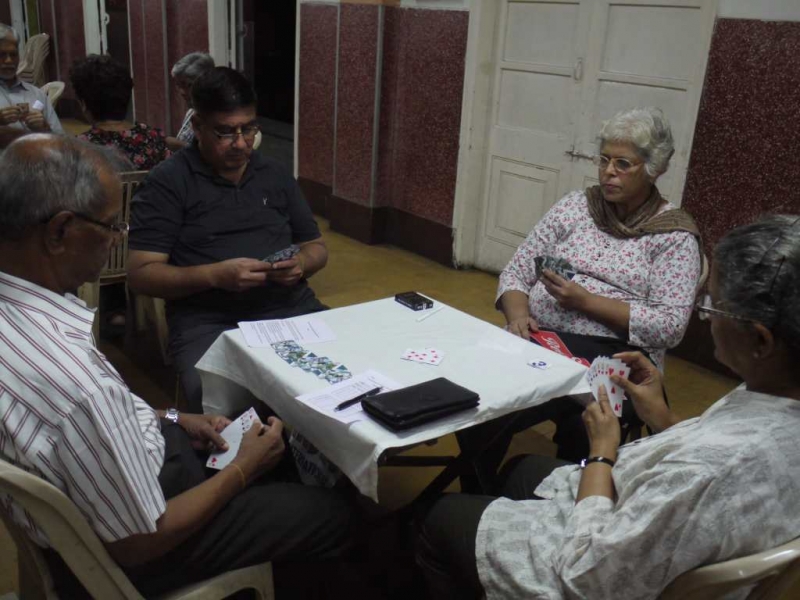 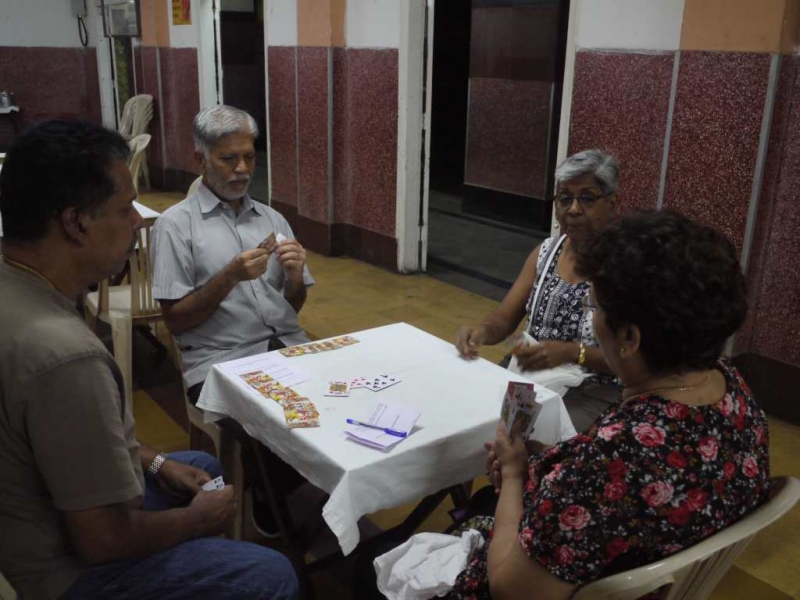 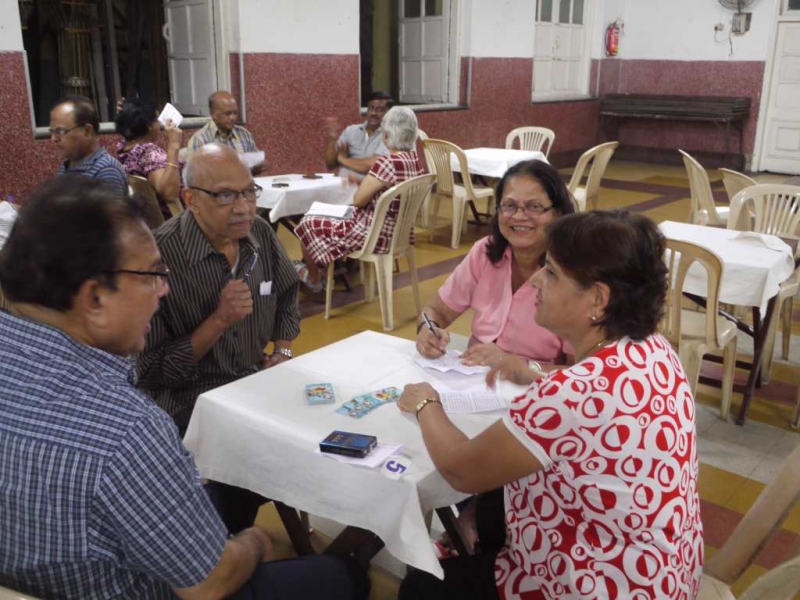 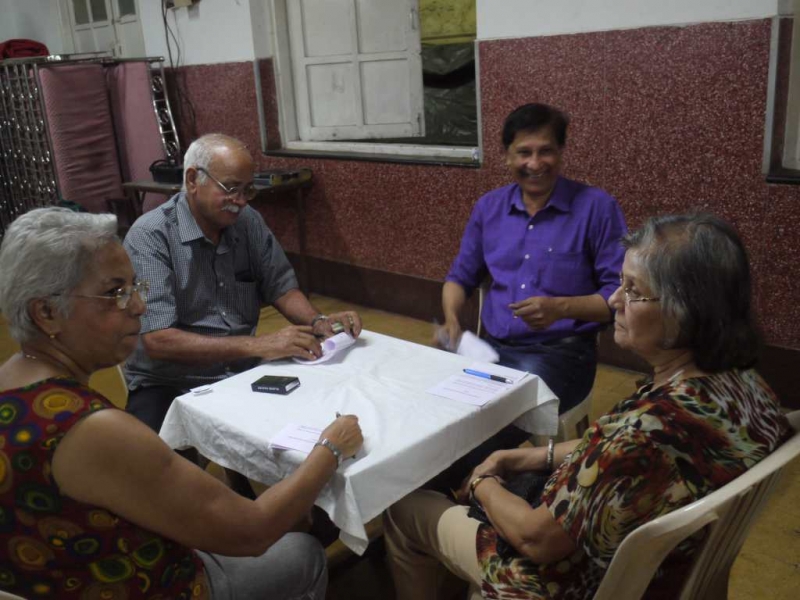 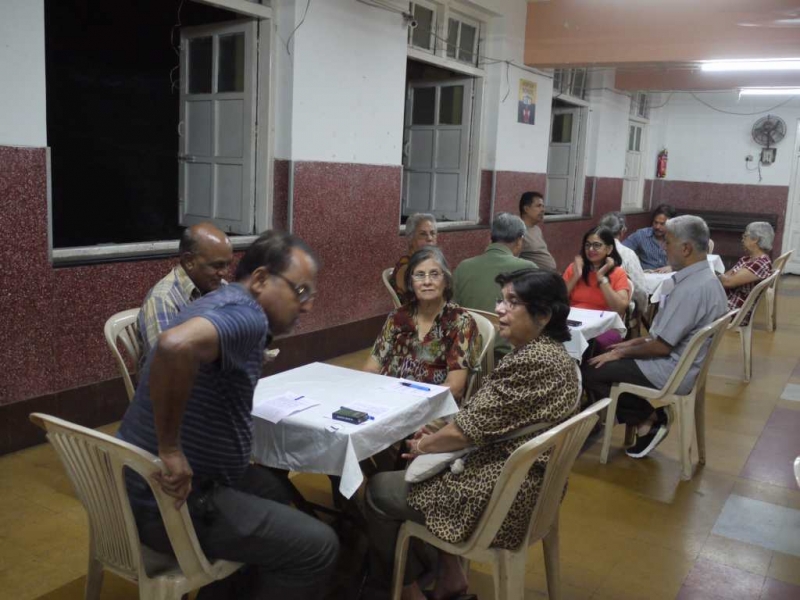 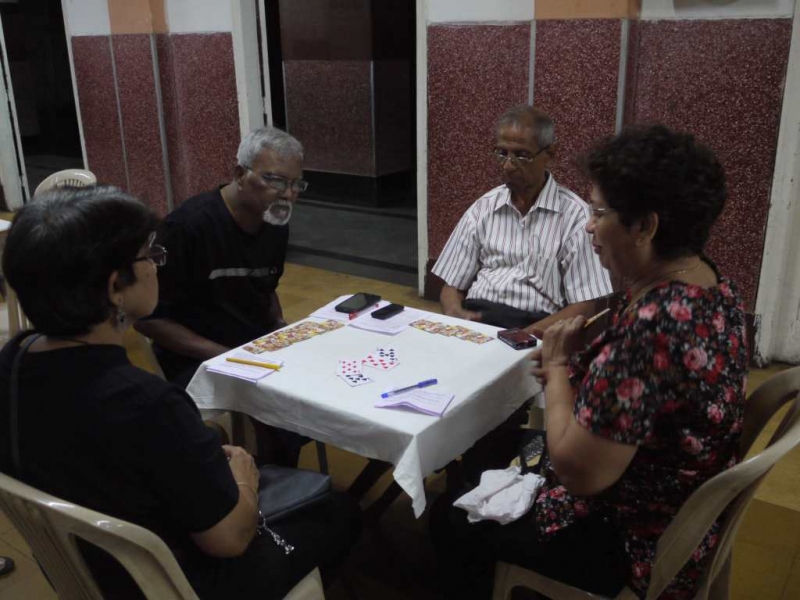 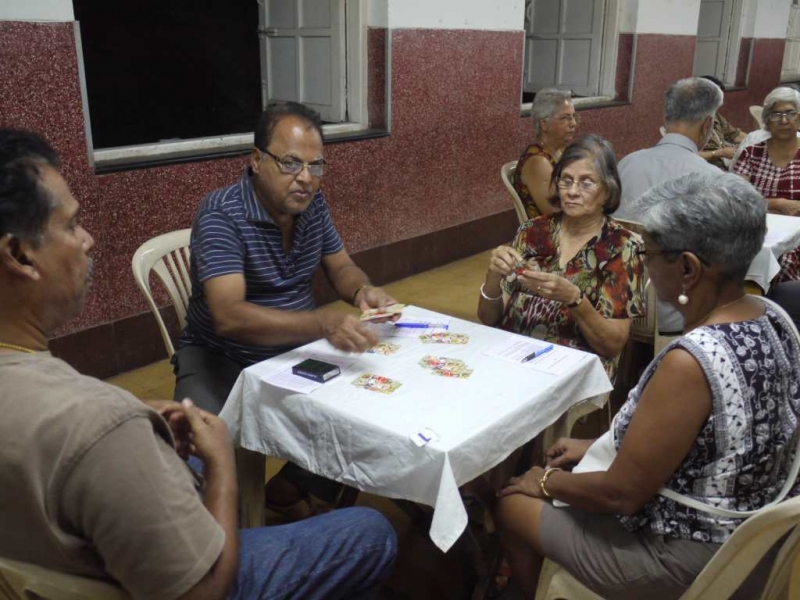 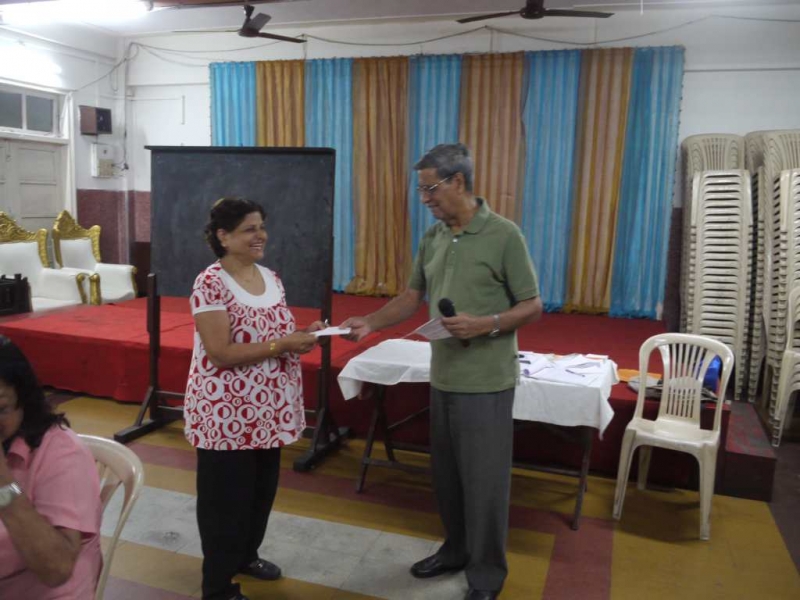 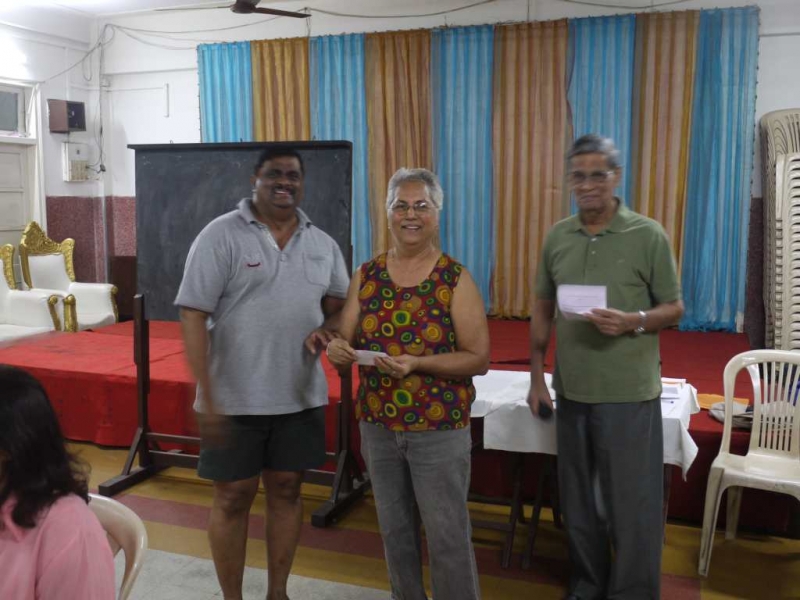 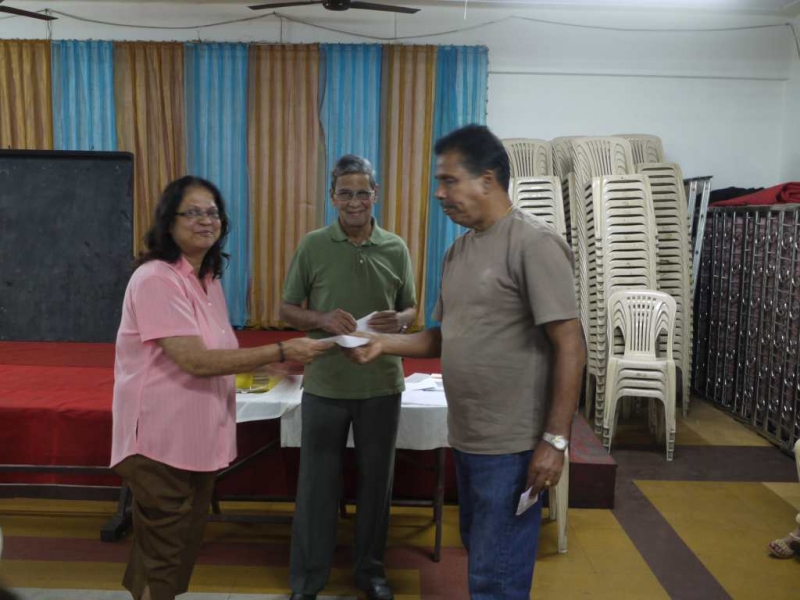 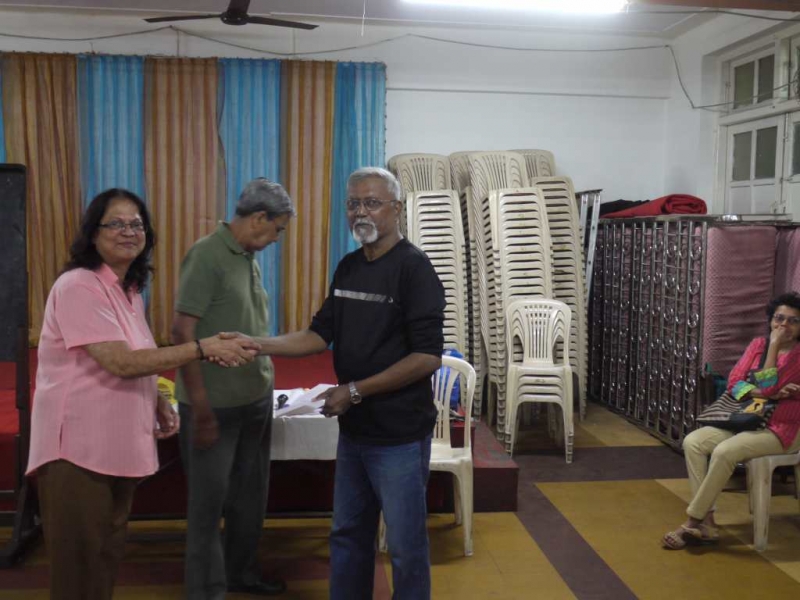 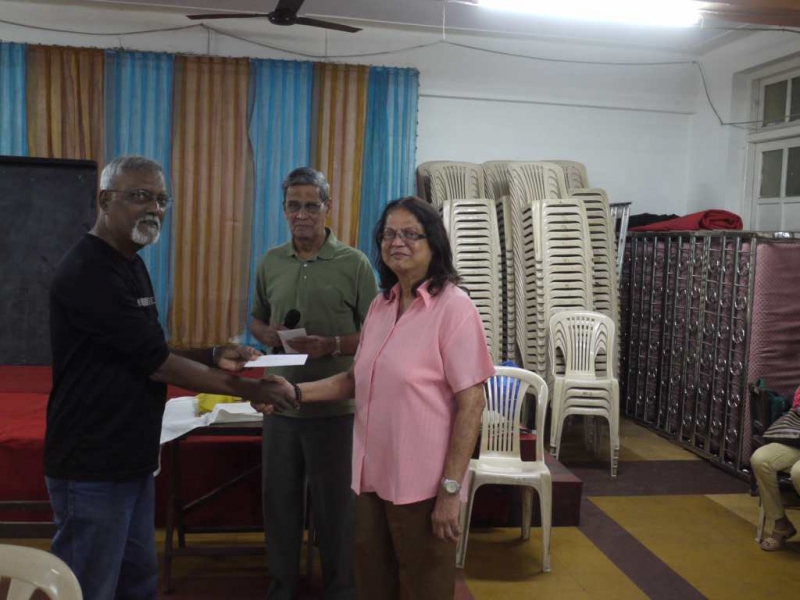 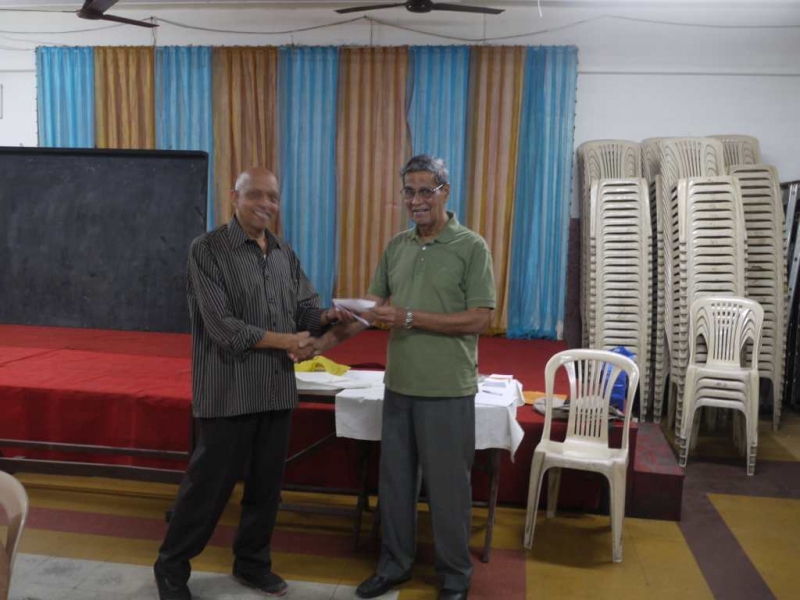